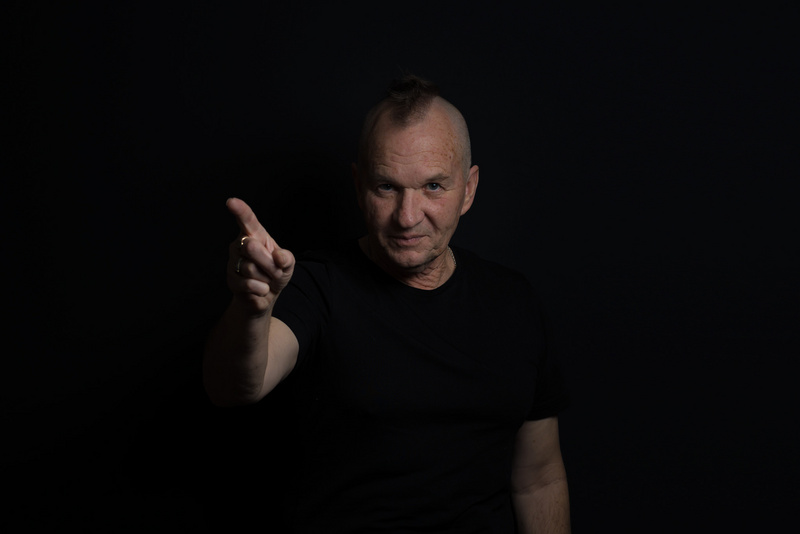 From 1959 until 1971 I attended Blacktown Primary School and Blacktown Boys High, both in Sydney.

I left Australia in the 70´s for London, where I recorded various albums and singles for my bands The Soho Jets and Razar, produced by The Who producer Kit Lambert.From 1981/84 I sang in the German band Nervous Germans.  Here's a taste:

1985 was the year I moved permanently to Germany where I established myself in the music business, writing lyrics for many different artists and also singing both in the recording studio and on tours as backing vocalist for major artists.

In 1996 I recorded and wrote the lyrics to the German hit “Everlasting Friends” which was used as a TV jingle for Holsten Pilsener in Europe selling over one million copies. I have since written the lyrics to 2 successful musicals; “Die Schöne und das Biest” and “Robin Hood”. In 2000 the unheilig album Phosphor was released containing the underground classic "Sage Ja!", all songs being co-written by Der Graf and myself. I contributed a song to the German ARD production “Contergan - Eine einzige Tablette” which won the Goldene Kamera 2008, ver.di Media prize 2008 und a Bambi prize 2007. In 2014 I had a part in re-recording and writing the soundtrack to Wim Wenders' film "The Goalkeeper's Fear of the Penalty" from 1972.

I have written and performed advertising jingles for among others, Rover 2000, C & A, Yellow Pages, DAB Pils and all types of household goods from toothpaste to WC ducks.

Some of the artists I´ve worked with either as singer, producer or lyricist: